The first of 200 canal work-boats to use the Zinga system.

A few weeks after attending a seminar that was given by Zinga UK during October 2016, the Canal and Riverways Trust (UK) named the Zinga cathodic-protection system as the chosen system which would be used for coating their entire fleet of 200 work-boats. There was testing carried out using the system on a practice-boat, and over the following two months the painters from Aqueduct Marina had further ongoing training from the Zinga Technical Department to refine their knowledge and skills on the checking of welds, sharp-edge radiusing, the science of blast-cleaning, stripe-coating techniques, the mist-coating of sealer-coats and so on to ensure that all of their work was done to the highest standards.

uring the first half of 2017 Aqueduct Marina invested over £100,000 in a new paint-shop and blasting shop which were designed and built specifically for narrow-boats up to 30 metres in length. Trial-days were held at Aqueduct Marina, where manufacturers brought along different blasting equipment to
be tried out, and this included the smaller, portable Satblast equipment. The blasting-team is still divided between the use of normal dry grit-blasting and vapour-blasting, as they both provide the required profile range of Rz 50 – 70µm, but the opinion is split due to the use of wet-basting in the winter, where evaporation of the water will be much slower and giving rise to the potential for flash-rusting. 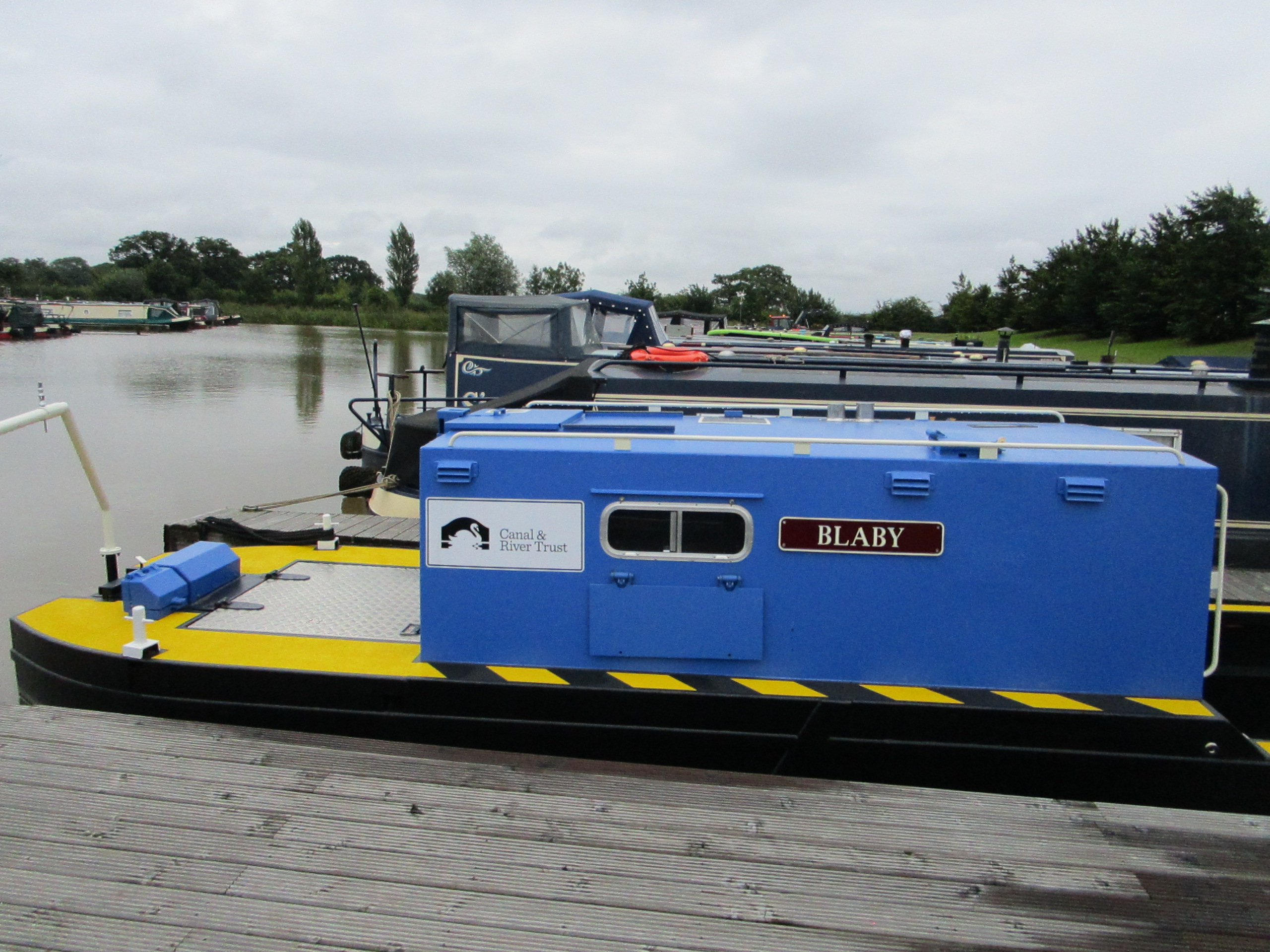