Spillway Gate: Located on the island of Jura, Scotland

This spillway gate was designed and built by the company Dryhoff in Maidstone, Kent, south-east England, and transported to Sheffield in the midlands of England, where it was blast-cleaned and film galvanised by the Zinga Approved Applicator “Broad Blast”. The gate was coated according to the Zinga ISO specification 2 x 90µm DFT.
The structure was then transported on a 25-metre lorry all the way to west Scotland, to the island of Jura, which is owned by the
Lithgow family.
The dam and the hydroelectricity generating station are both owned by Sir William Lithgow, whose holdings used to include the
company Zinga UK. This is the second project on their island to use Zinga. 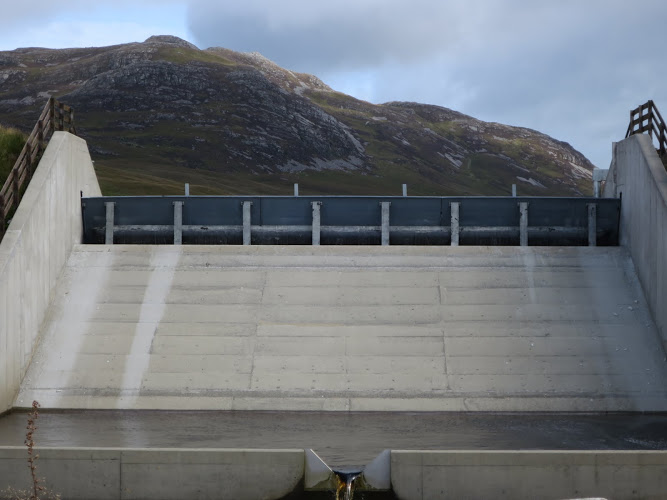 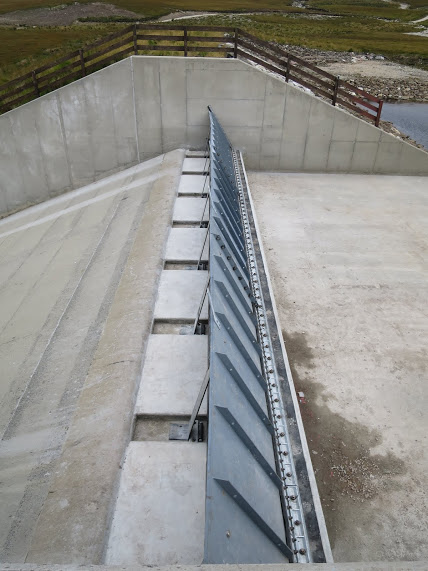 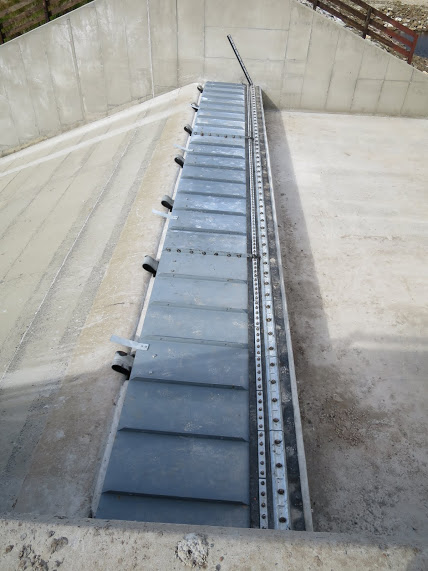