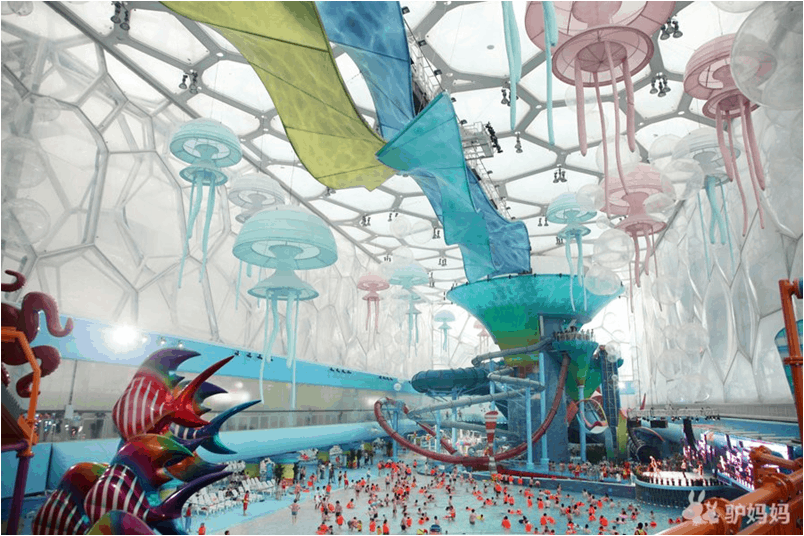 Swimmers at the Water Cube broke 25 world recordsduring the 2008 Olympics.
After the Olympics, the building underwent a 200million Yuan revamp to turn half of its interior into
a water park. The building officially reopened on August 8, 2010.

In April 2010, ZINGA was used to protect several steel frameworks from the renovated structures. 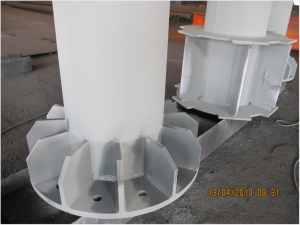